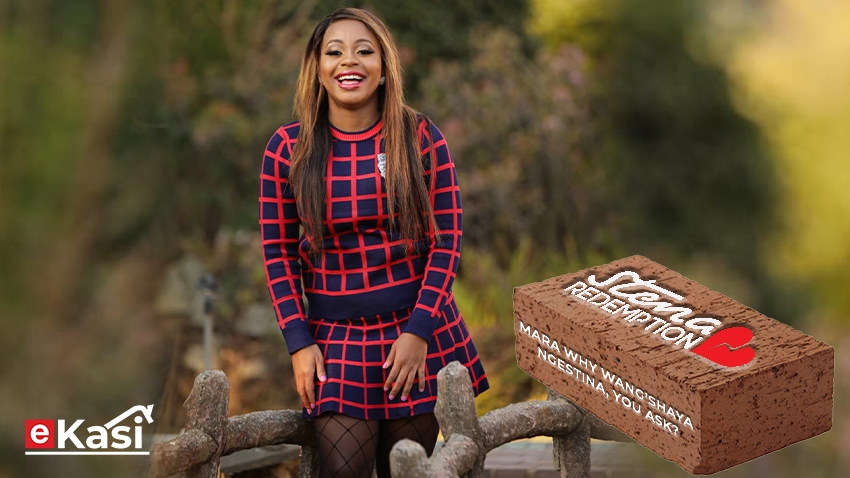 Explain yourself, why you left me on STENA REDEMPTION

Explain yourself, why you left me on STENA REDEMPTION

So imagine one room with the CHEATED, the CHEATER, the CHEATEE and a gorgeous Gabisile Tshabalala as the lady show host in between all this drama. Stena Redemption is a docu reality series whereby people who have cheated on their partners seek redemption and reconciliation through confrontation with their victims.

The series gives people from either side an opportunity to demand and get answers and apologize, if the victim is lucky, for their actions. The core focus for this show is finding out, why the cheater left, what drove them to the arms of another and that’s where the drama begins.

Stena Redemption is a mirror through which South Africans will begin to notice familiar actions, mannerism, attitudes and lie from their partners, which ultimately lead to most relationship fails. This show unveils the truth between all parties involved and the drama thereof, is unexplainable.