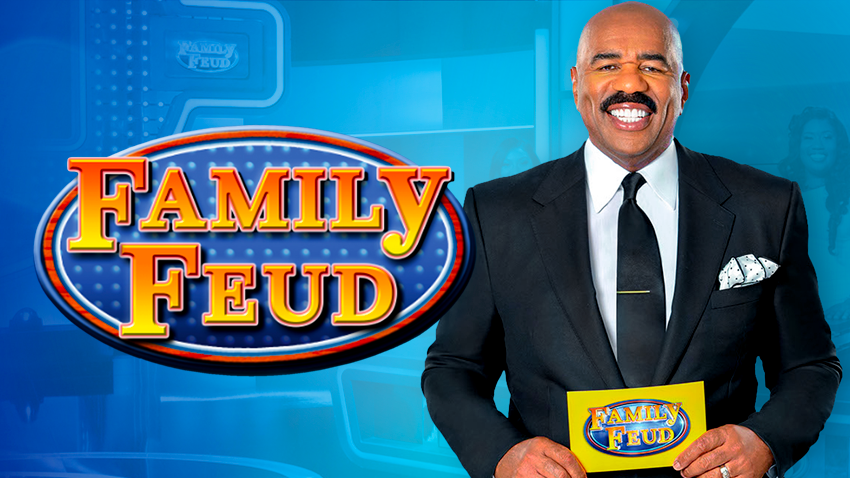 Presented as a game show, Family Feud is in fact a family comedy show hosted by funny-man Steve Harvey. In season 2, Steve will learn even more about South Africa and its people, while two families compete to name the most popular responses to survey questions. The family that gains the most points walks away with the prize money.

Hosted by award-winning entertainer, businessman and philanthropist Steve Harvey, who has been hosting the American version of Family Feud with enormous success since 2010, the 26-episode series runs at 6PM.

Catch Family Feud Season 2 Sundays at 6PM only on e.tv