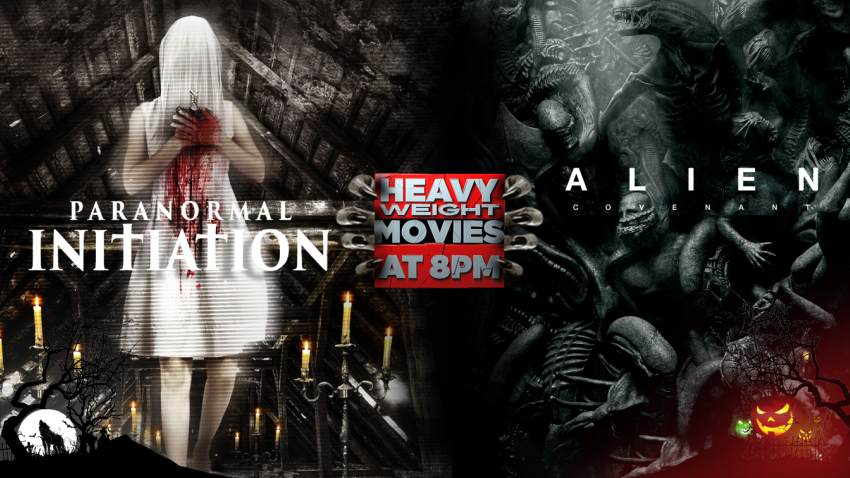 Get the scare of your life with Openview's eMovies Extra, Channel 107, this October.

Synopsis: Supernatural exorcist and demonologist John Constantine helps a policewoman prove her sister's death was not a suicide, but something more.

Synopsis:  After her young son is killed in a tragic accident, a woman learns of a ritual that will bring him back to say goodbye, but when she disobeys a sacred warning, she upsets the balance between life and death.

Synopsis: Told from Igor's perspective, we see the troubled young assistant's dark origins, his redemptive friendship with the young medical student Viktor Von Frankenstein, and become eyewitnesses to the emergence of how Frankenstein became the man - and the

The Town That Dreaded Sundown - Wednesday 14 October at 9:45 PM

Synopsis:  65 years after a masked serial killer terrorized the small town of Texarkana, the so-called "moonlight murders" begin again.  Is it a copycat or something even more sinister? A lonely high school girl, with dark secrets of her own, may be the key to catching him.

Synopsis:  Taking place years after The Haunting of Molly Hartley, who now, as an adult, has fallen under the possession of an evil spirit and must be exorcised by a fallen priest before the devil completely takes her.

Synopsis: As a widower tries to piece together his life in the wake of his wife's suicide, his daughter finds solace, at first, in her imaginary friend.

Synopsis: An American official realizes that his young son may literally be the Devil incarnate.

Synopsis: As Carl Black gets the opportunity to move his family out of Chicago hoping for a better life, their arrival in Beverly Hills is timed with that city's annual purge, where all crime is legal for twelve hours.

Synopsis: Three girls are kidnapped by a man with a diagnosed 23 distinct personalities. They must try to escape before the apparent emergence of a frightful new 24th.