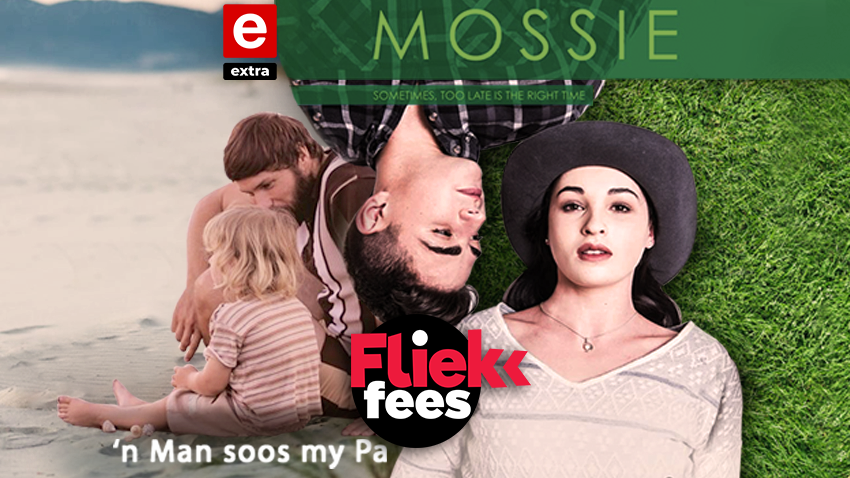 Fliekfees offers you a variety of the best Afrikaans films on TV. Here is what you can look forward to this January on eExtra channel 105

Sy klink soos lente is about Ben, a mechanic at a car dealership in Johannesburg, and Linda, a beautiful and brainy redhead. Linda and Ben's paths cross one evening and he recognises her as his boss's daughter - but she doesn't know who Ben is. There is an instant connection between them and in an attempt to hide his identity, he tells her that he is in a band. This innocent lie threatens to expose Ben when it turns out that they like each other more than anticipated.

A young girl caught in a love triangle tries to cope with the anxiety of being a teenager in a world of promise, happiness, family & friendship.

Juan return to Cape Town with his family from their life in England when he discovers his mother is dying. She insists she wants her conflicted son to reconcile with his alcoholic dad, but all the younger man remembers of his childhood is disappointment and shame and though he wants to be with his mother he intensely dislikes his father, though it's probably more a case of Juan hating who he is himself, because of his father.

Catch these movies on eExtra channel 105