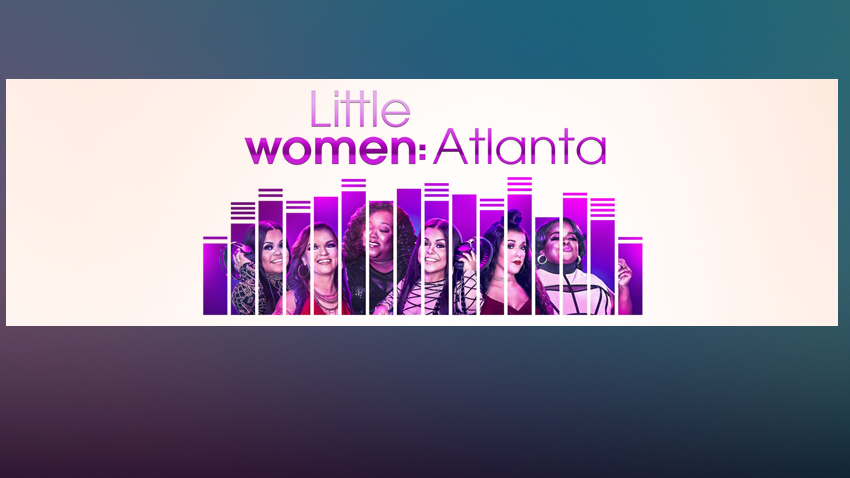 We are going to Atlanta this July on eReality – Openview channel 108.

This series follows little ladies who live and work in Atlanta. Feisty personalities and power struggles are among the issues that lead to drama between friends, but they're able to come together when they face the daily challenges that arise from being little people in a big city like Atlanta. The ladies featured on "Little Women: Atlanta" include twins Amanda and Andrea; "Mama Bear" Ashley, who harbours a secret that could be her downfall among the other members of the group; shy Bri, who can wreak havoc when she is challenged; Tiffany, who is searching for a life plan and a steady paycheck after quitting her job; and group leader Emily, who is in a rocky relationship with her boyfriend.

Catch The Real Housewives of Atlanta on eReality, Openview channel 108