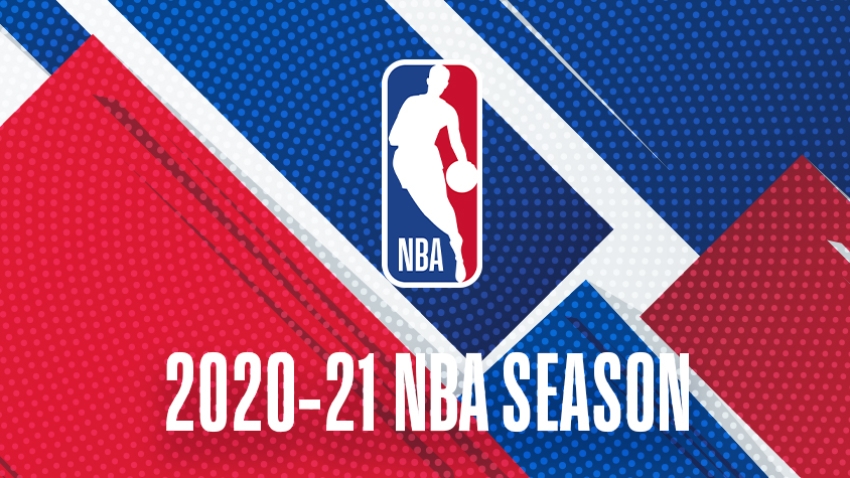 The NBA is back is in action!

The NBA’s 75th regular season began on Friday, 25 December and features 72 games for each team. The Play-In Tournament will determine the teams that will fill the seventh and eighth playoff seeds in each conference.

See the opponent breakdown for the regular season described below:

• Each team will play three games against each intraconference opponent (42 total games per team), with each pairing featuring either two home games and one road game or one home game and two road games.  Within each team’s division, the league office has randomly assigned which two opponents will be played twice at home and which two opponents will be played twice on the road.

• Each team will play two games against each interconference opponent (30 total games per team), with each pairing featuring one home game and one road game.

Don’t miss this season on e.tv and Openview channel 120.