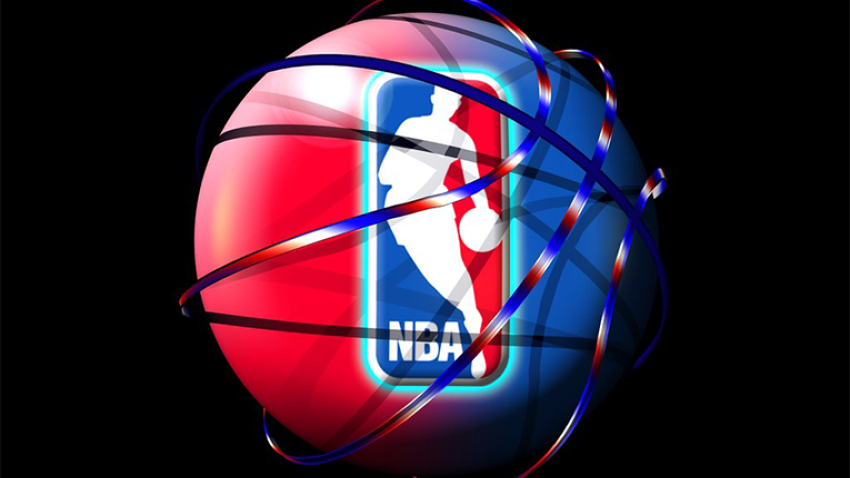 If the Team with the eighth-best combined record in its conference (Team A) is four games or fewer ahead of the Team with the ninth-best combined record in the same conference (Team B), then Teams A and B would compete in a play-in tournament to determine the eighth playoff seed. To earn the eighth playoff seed, Team A would need to defeat Team B once, and Team B would need to defeat Team A two games in a row.

The 2019-20 season would conclude with a traditional playoff format with best-of-seven series in the first round, conference semi-finals, conference finals, and the NBA Finals.

Catch all the games on e.tv and Openview channel 120.  Line up below:-