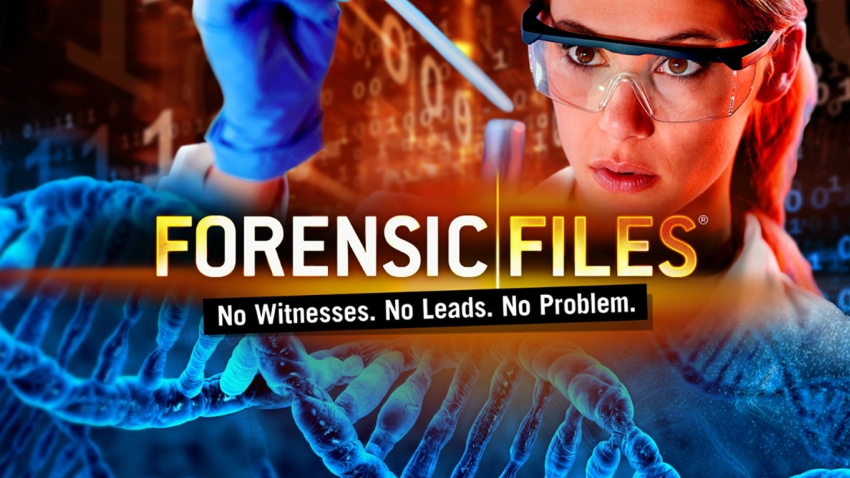 Real-life at its best

Back in 1996, TLC aired a true-crime series called Medical Detectives, a documentary-style show where scientists investigate a crime or mysterious death to figure out what really happened. The show grew in popularity and changed titles, shape, and networks over the years: it’s also been known as Mystery Detectives and Murder Detectives and has aired on Court TV, truTV, and NBC. Today, we know the show as Forensic Files, a methodical, almost peacefully by-the-numbers true-crime series. The last episodes of the series aired back in 2011 and have lived on as repeats. But, according to Variety, that’s about to change: Forensic Files is coming back in 2020 for brand-new episodes exclusively on eReality in South Africa.

“They stopped making it in 2011, and we have been speaking with the original producers and the original rights holders for some time,” Ken Jautz, the CNN executive vice president who oversees HLN, told Variety. “We are very pleased that the rights holder recognized what huge fans we are of the series and has entrusted us to continue with it.”

This new version of Forensic Files will certainly look–and sound–different than the episodes we’re familiar with, however. A lot of that is due to the death of Peter Thomas in 2016. He was the voice that narrated the most popular seasons of the show, and his famously creepy intonation is a big part of the show’s nostalgia.

We’re really excited about the news for more Forensic Files. It’s the perfect “turn your brain off” true crime show, and it’ll be thrilling to have it back after almost a decade away. We just hope HLN is able to recapture the macabre magic of the original. We’ll be watching either way.