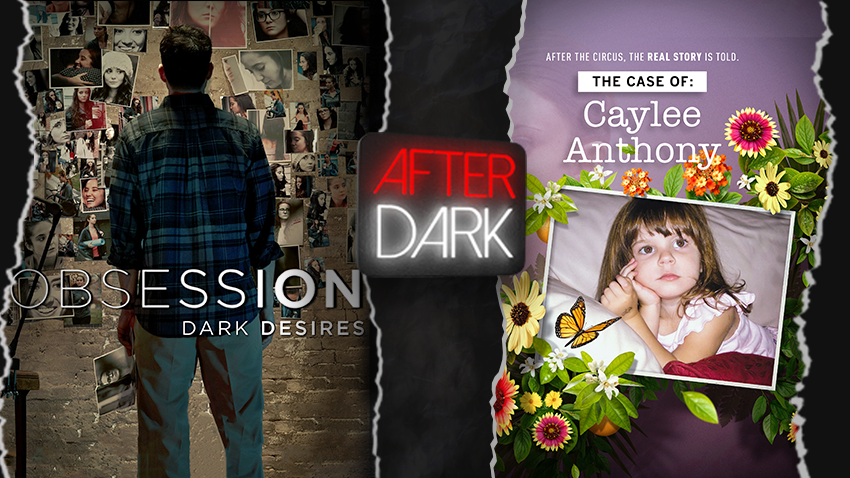 Tune in to After Dark if you dare.

This January eReality takes you on a trip to the darker side of entertainment. Here is what you can look forward to on eReality - Openview channel 108:

There's a reason murder investigations don't begin with preconceived notions. Sometimes those least expected to be capable of committing such dark deeds -- respected role models and trusted members of the community -- can have a sinister side. "Unusual Suspects" documents baffling, challenging investigations, actual cases that were anything but cut and dry. Episodes feature in-depth interviews with leading law enforcement personnel combined with stylized re-enactments, illustrating how illusive offenders evaded capture for years before being undone by persistent police work.

This no-frills series presents chilling first-person accounts from people who overcame deadly situations, allowing the survivors to describe the events as they unfolded and how they made it out alive.

Powerfully emotional stories tell of people who have been targets of compulsive stalkers. According to the Centers for Disease Control and Prevention, more than 6 million people in the United States are stalked each year, and in most instances, the stalker is someone the victim already knows. The programme's hour-long episodes dramatize actual cases through visceral re-enactments and pointed testimony of victims, family members and law enforcement authorities, revealing what happens when perpetrators can't have what - or who - they want, and stop at nothing to ensure that no one else can either. The chilling accounts probe the mechanics of an obsessive mind and the devastating impact of delusion.

In Defense Of - NEW

Case Of, The: Caylee Anthony

Caylee Marie Anthony was an American girl who lived in Orlando, Florida, with her mother, Casey Marie Anthony, and her maternal grandparents, George and Cindy Anthony