Don’t miss this triple A.A.A ACTION, ADVENTURE and AKSHAY! On Zee One on Openview channel 111

3 decades of legend of Akshay Kumar in Bollywood!

Akshay Kumar has spent three glorious decades in the film industry, and naturally, he’s had the opportunity to romance many beautiful women on screen!  Although he earned himself the reputation for being a flirtatious heartbreaker in his younger days, he’s a whole new man now.

Action, comedy, romance you name it, and Akshay Kumar has not just done it in his career, but has broken box office records along the way too! Sustaining oneself in a tough industry such as Bollywood for 30 years and managing to make a mark in every genre is genius!  In 1991 was his big screen debut in Saugandh, and ever since then, he has managed to surprise everyone, be it by doing action in the Khiladi franchise, comedy in Hera Pheri or raising important issues in Toilet: Ek Prem Katha there has been no stopping him!

This month Zee One celebrates him with some of his greatest movies to date. 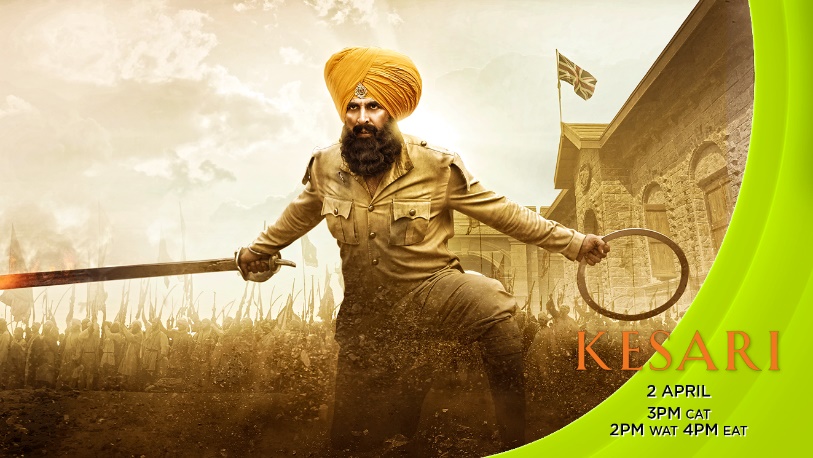 Based on true events, following a Sikh warrior who participates in the Battle of Saragarhi as he risks his life and leaves his family behind to defend his people. 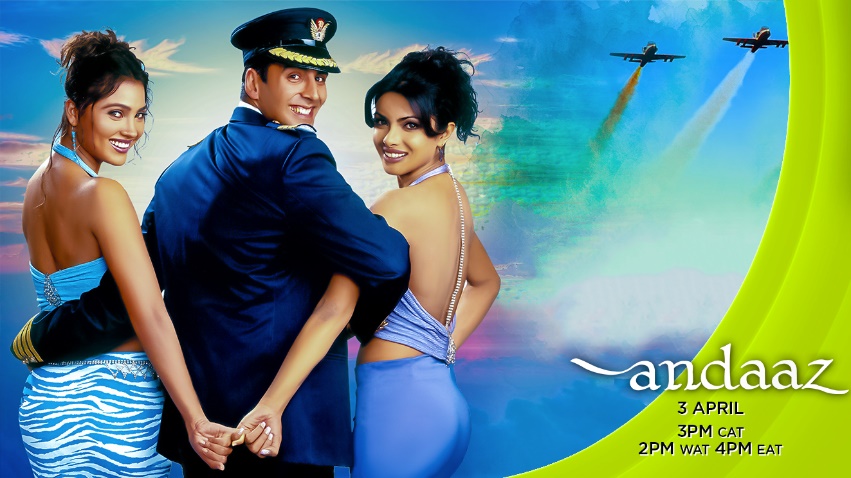 Raj, an ambitious man, moves to Cape Town when Kajal, the woman he loves, marries another man. Succumbing to familial pressure, he agrees to marry Jiya. However, he is left shocked to learn that Jiya's sister-in-law is Kajal who is now widowed. 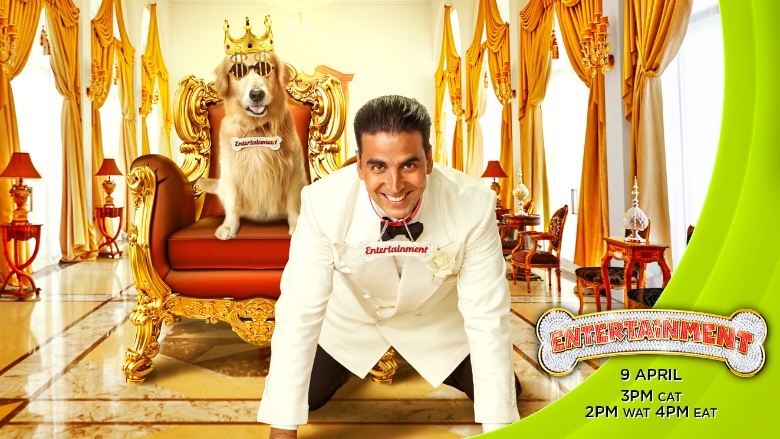 Entertainment is the story of Akhil, an underdog, who discovers that his father was a multi-millionaire and has just passed away. When he goes to claim his inheritance, he discovers that the wealth has been inherited by a dog named Entertainment. This light-hearted comedy explains why a dog is called man’s best friend

Holiday – A Soldier is Never Off Duty 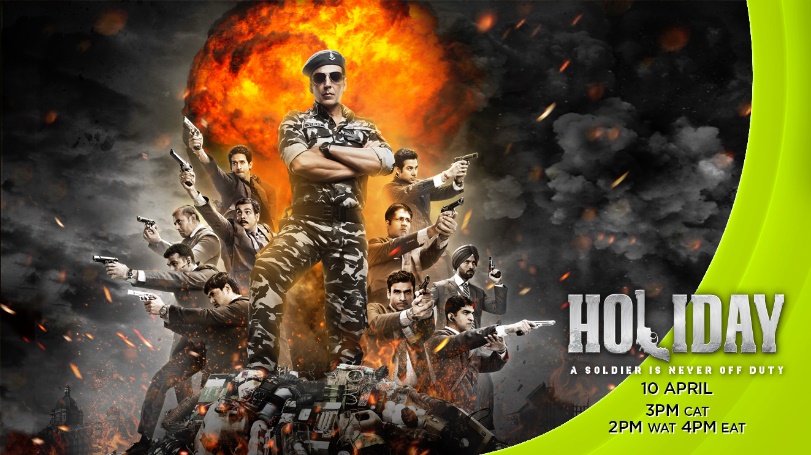 When Virat, a soldier, returns home for a holiday, he witnesses a bomb blast and sets out to find the secret agents operating in Mumbai. Can Virat and his team eliminate the terrorist activities in the city? 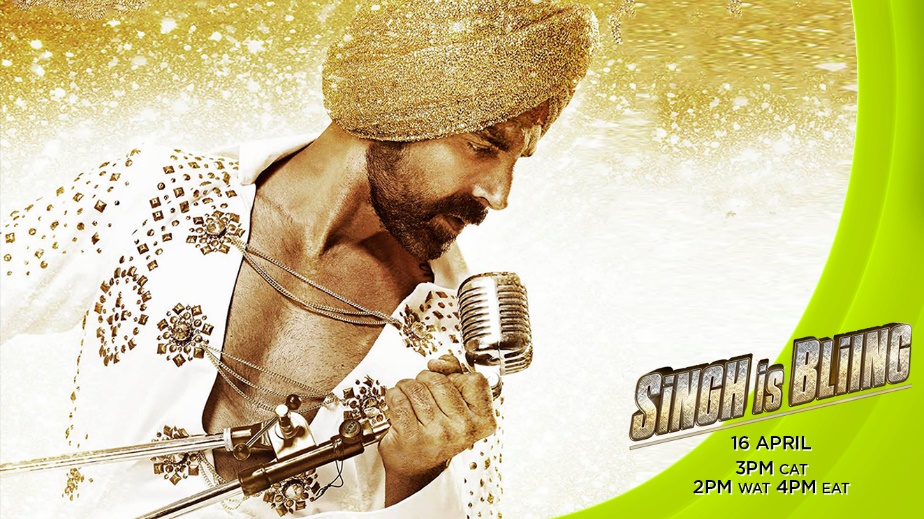 A lazy youth failing to take up any responsibility is sent to work with his father's friend in Goa where he meets a woman who has problems of her own. 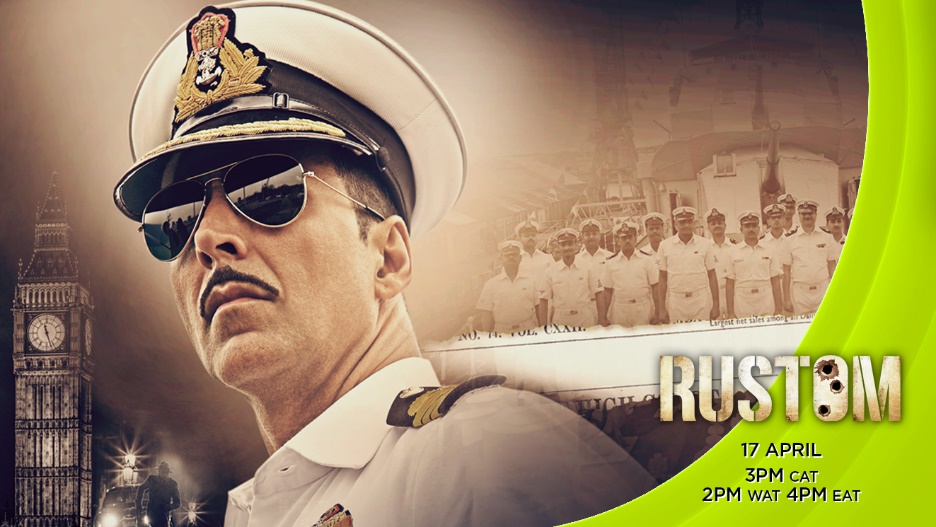 An honourable navy officer, Rustom, leads a happy life with his wife, Cynthia. His world turns upside down when he finds out about his close friend, Vikram, and Cynthia's affair. Rustom is later tried for Vikram's murder in court. Will Rustom be able to prove his innocence? 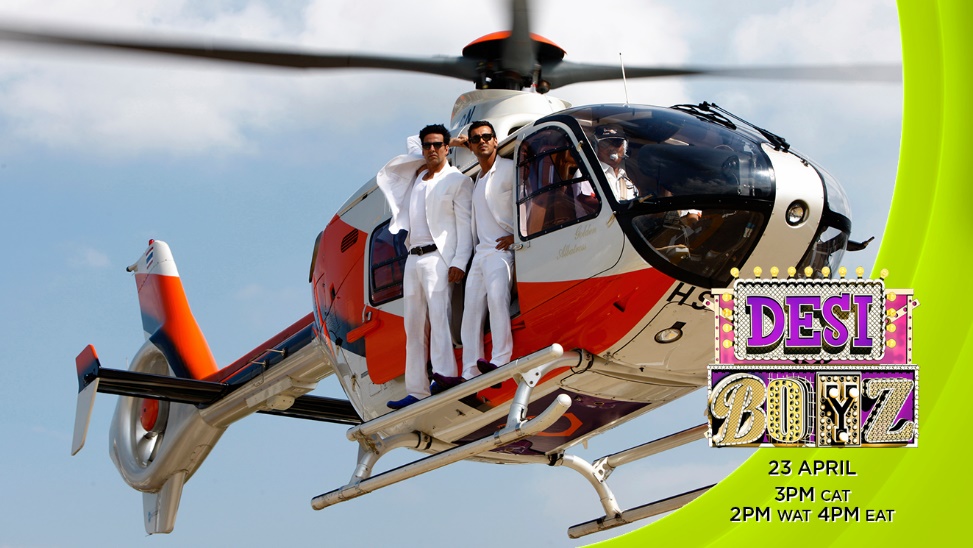 Two friends lose their jobs, then part bitterly after they get exposed as male strippers. 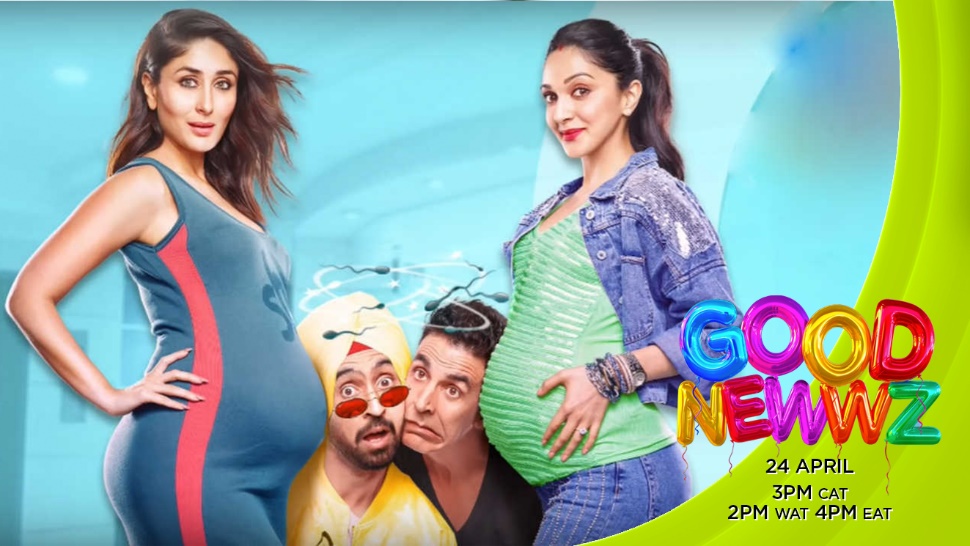 Two married couples are unsuccessful in conceiving and seek medical treatment. However, they end up in a complicated situation after their doctor makes a blunder. 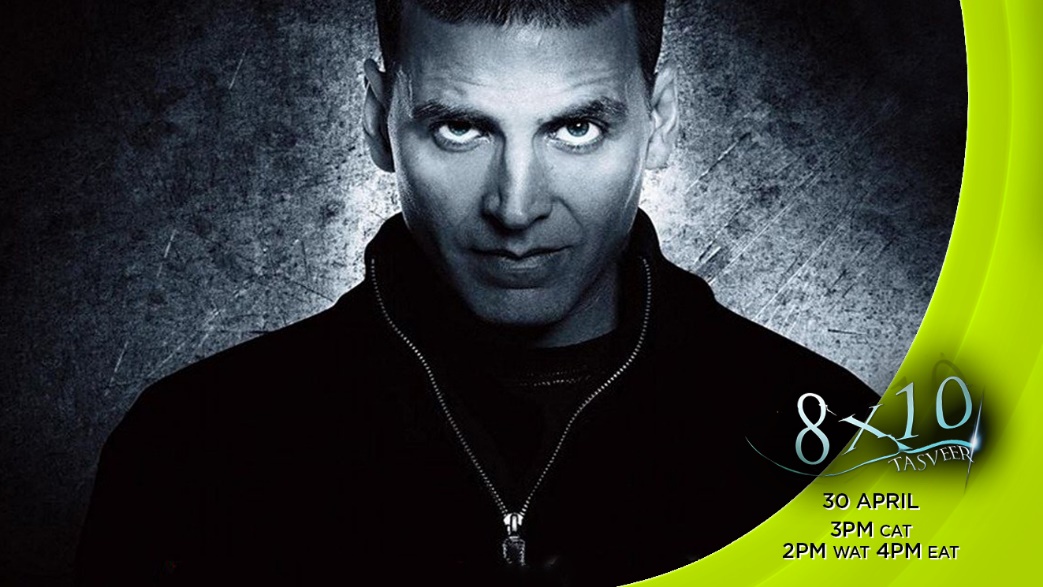 A forest ranger with the ability to visit the past by looking at photographs attempts to solve the mystery behind his father's sudden death. 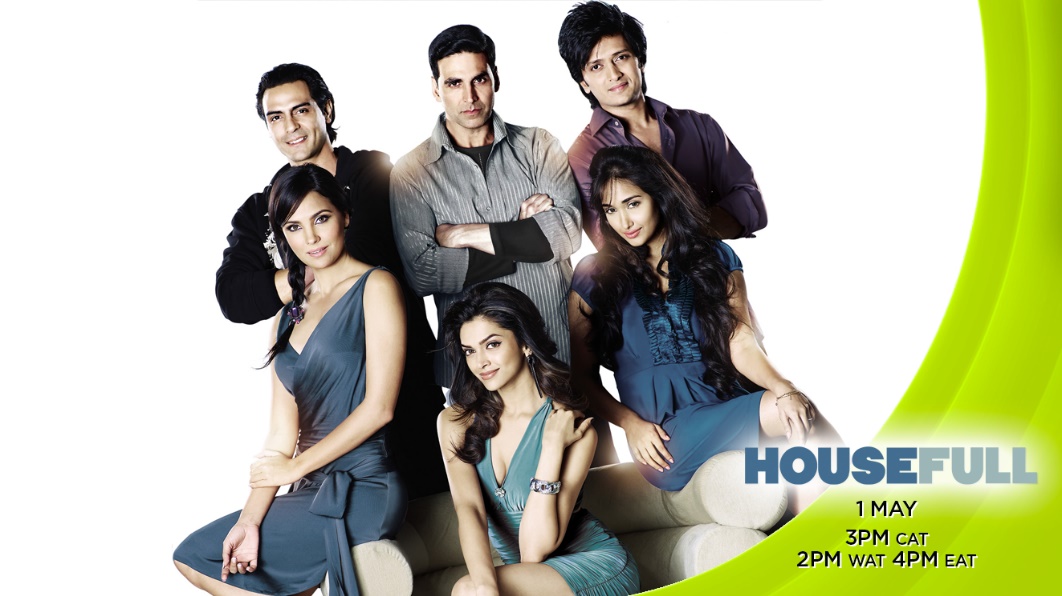 Believing himself to be jinxed, a man attempts to find true love, but instead gets caught in a web of lies.

Don’t miss this triple A.A.A ACTION, ADVENTURE and AKSHAY! On Zee One on Openview channel 111