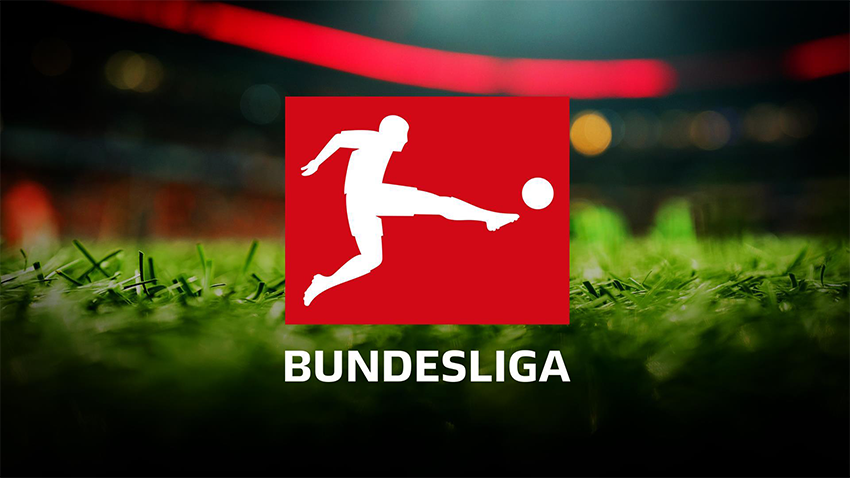 As part of the partnership, Openview will regularly broadcast the Bundesliga match played on Saturdays at 19:30 SAST (17:30 GMT) live on its e.tv news and sports channel 120. Football fanatics and fans will also be able to watch the weekly Bundesliga Preview and Highlight Shows as part of the deal.

This partnership gives South African football fans a new opportunity to regularly tune in to one of the planet’s top football leagues. International superstars and numerous wonder kids are contributing to yet another high scoring season – with the league recording the highest goals per game average out of all the top European leagues over the past 25 years. Add in the renowned stadium atmospheres created by what is the highest stadium attendances in world football, unique clubs steeped in history, and one of the closest title races in recent years, there’s a lot to look forward to over the coming Bundesliga season.

On Saturday, 30 November, at 19:30 SAST (17:30 GMT), Openview customers can enjoy the match between two of Germany’s UEFA Champions League representatives. FC Bayern München, the most successful club in German football history with a record of 29 national titles, takes on Bayer 04 Leverkusen live from the Allianz Arena.

“Our group of companies has had a phenomenal run in the past few months, and it brings us great joy to continue being a platform that offers a variety of sporting codes to its viewers. As the year winds down to a wrap, we want to gift Openview fans a season filled with exciting content. We are proud to partner with StarSat and the Bundesliga for the rest of the 2019/20 football season to make Germany’s top-tier league more accessible.” said Antonio Lee, Chief Operating Officer for eMedia.

StarSat has been the Official Broadcaster of the Bundesliga in sub-Saharan Africa since the 2015-16 season and, as such is broadcasting all Bundesliga matches and comprehensive shoulder programming on its pay-tv platform as well as its OTT App “StarTimes ON.”

“StarSat has made our best effort to promote this partnership with eMedia on broadcasting Bundesliga Free-to-Air, as we believe it will give South African football fans a new option to enjoy a top-class football league, it is also good for creating a more competitive environment in South African media sector which will finally benefit the content consumer.” Said John Yan, CEO of StarSat.

e.tv is South Africa's biggest independent and free-to-air television channel. Established in 1998, the channel has been in existence for over two decades and appeals to all races, genders, ages, and income groups.

As the most viewed English Channel in the country, e.tv is the destination of choice for local and international entertainment, the ultimate home of great stories.

Openview is South Africa's first free-to-air satellite television service.
Already in 1.8 million homes nationwide and currently with over 16 TV and radio channels (with some channels in HD), viewers get non-stop entertainment for the whole family.
Enjoy local and international shows, including - blockbuster movies, drama, series, kids’ entertainment, reality, news & sport, Bollywood, as well as Turkish and Indian telenovelas dubbed in English and Afrikaans.
With 100% coverage, Openview customers get crystal-clear picture quality wherever they are in South Africa and a whole lot more premium entertainment, Free Forever!
TV lovers only pay once for the decoder, dish, and installation; there are no contracts and No Monthly Fees!

StarTimes is the leading digital TV operator in Africa, serving 30 million users with a signal covering the whole continent and a massive distribution network of 170+ brand halls and 30,000+ distributors in 37 countries. StarTimes owns a featured content platform, with 480 authorized channels consisting of news, movies, series, sports, entertainment, children's programs, etc. The company's vision is "To ensure that every African family can access, afford, watch and share the beauty of digital TV."

A subsidiary of StarTimes, Africa’s leading TV broadcaster, StarSat is a digital satellite television provider operating in South Africa that offers affordable TV entertainment with a variety of packages to fit every need and pocket. www.starsat.co.za