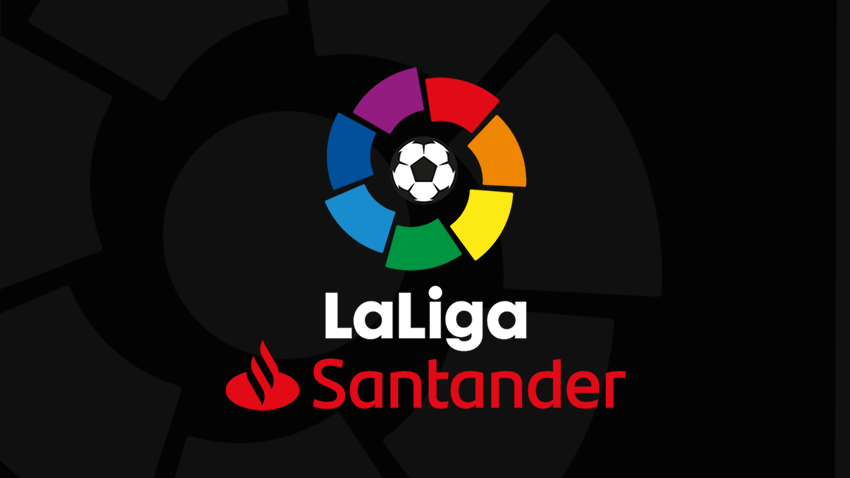 eMedia kicks off with La Liga

Johannesburg - The matadors of Spanish football are live on Openview from this weekend.

eMedia COO, Antonio Lee says the broadcaster has secured the rights for the league for the next four years.

Football fans will see the likes of Lionel Messi, Sergio Ramos and Diego Costa take to the field in their respective world-class outfits.

“We are proud to present La Liga to our ever-growing, world-class sports lineup. Fans will see 35 matches live per season, with highlight shows included,” says Lee.

The channel already boasts rights for the English Premier League and the German Cup, DFB Pokal.

“Just recently, we were the exclusive broadcaster of the UEFA Women’s League in South Africa and this is testament to our commitment to providing our viewers with quality content, especially sport” Lee concluded.

The first match airs this Sunday 13 September at 6:30PM, when the yellow submarines Villareal take on newcomers Huesca.

Catch the action on news and sport, Channel 120 on Openview.