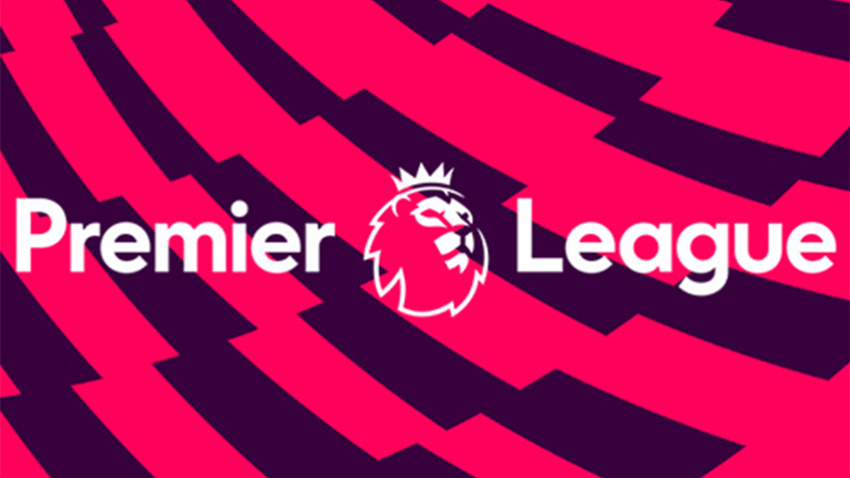 Johannesburg, 8 August 2019 - Openview has expanded its content offering to include sports. The free satellite service provider will be broadcasting the Premier League on its newly established News&Sports channel with the first live match on Saturday 10th August and running until the end of the football season.

eMedia Investments, the owners of e.tv, eNCA and OpenView are excited with this development which sees a premier league match live on its OpenView bouquet every week.

The matches that are to be scheduled will most of the time include one of the top six Premier League football clubs each week.  Teams will include Manchester City, Liverpool, Chelsea, Tottenham Hotspur, Arsenal and Manchester United.

Together with the live matches, eMedia Investments have the rights to schedule other football-related magazine programmes that are produced by the Premier League.

The COO of eMedia Investments, Antonio Lee, said, “This is a momentous addition for us, and for the free-to-air television-watching public.  A leading brand of sport continues in the free-to-air domain and we, at OpenView, are excited to host it.”  He further added that “eMedia will add its very own touch to this broadcast, and hopefully in time, will be able to add more sports offerings on to our bouquet.”

Speaking on the partnership with Openview, Infront France Managing Director Jean-François Jeanne said: "We are delighted to reach this agreement, which guarantees some of the best Premier League action for South African fans. We are confident that Openview will deliver the high intensity of one of the world's most recognisable and popular leagues to supporters across the country."

The Openview News&Sports channel is only offered on channel 120 on the Openview bouquet.

Infront is a leading sports marketing company managing a comprehensive portfolio of top properties. Infront covers all aspects of successful sporting events, including the distribution of media rights, sponsorship, media production, event operation, and digital solutions. Headquartered in Zug, Switzerland, Infront has a team of more than 1,000 staff working from 39 offices across more than 14 countries, delivering 4,100 event days of top class sport around the world every year.