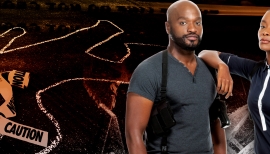 Traffic! is an investigative drama/thriller following our central character, Detective Lungi Mtaba (Bonnie Mbuli) who, in the course of a murder investigation, finds her own integrity is severely put to the test. Despite being a brilliant cop, she is first and foremost a compassionate human being with her own needs and insecurities, trying to balance the demands of her home environment in the township with her working life in the suburbs.

Like every working mother, she is faced with tough choices about where her priorities lie. Lungi is deeply disturbed by the murder of two young girls in her Table View precinct: one an apparently homeless teenage streetwalker, the other, nineteen-year-old Mia Joseph, a beloved daughter from a ‘good home’.In Lungi’s eyes, the two victims should be given identical treatment, regardless of their social standing.

As more young girls’ bodies are discovered and other young girls in the area disappear, Detective Lungi is in a race against time to catch the killer. At the same time, she is trying to protect her own child against her dangerous ex-boyfriend, S’bu (played by Mbulelo Grootboom 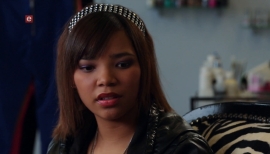 Josie makes a shocking confession to Leah. Isobel battles to contain her grief as the Josephs prepare for Mia’s funeral. 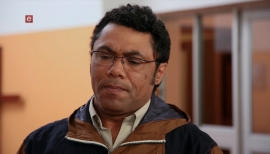 Andiswa reveals a shocking betrayal of her sister while Lungi delivers an ultimatum to Andiswa which breaks their mother’s heart. 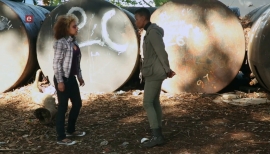 Lungi is determined to give Angel and Sugar a decent funeral and is moved when Songezo supports her in this. 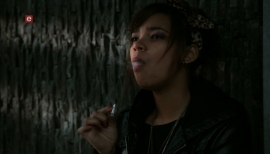 Lungi is anxious when she realizes she may be too late to get Precious into a good school.